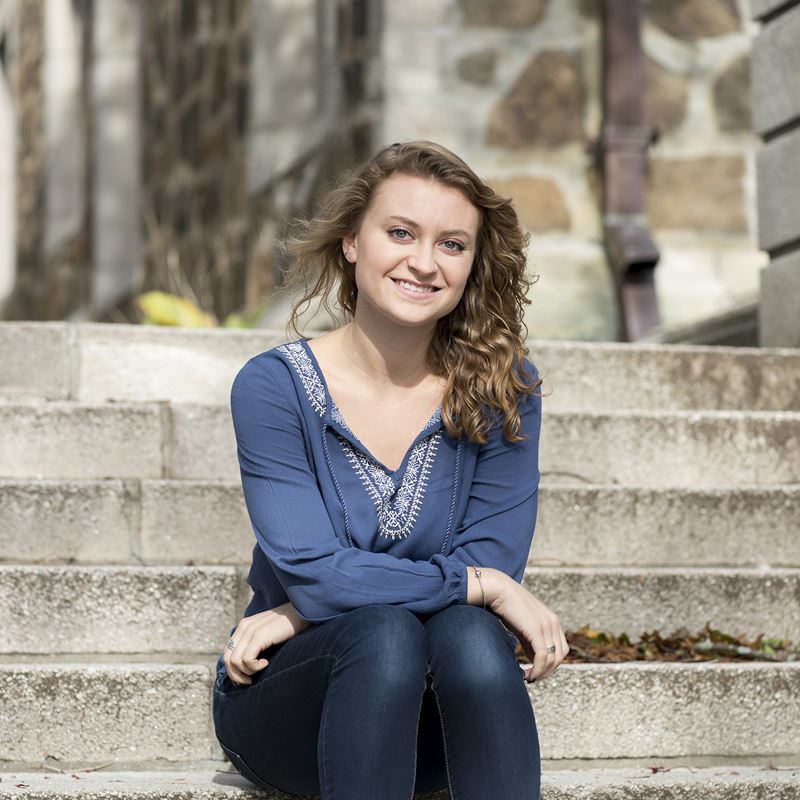 Lia Mastrocola 2017 Master of Science in Nursing in Global Health

Once Lia Mastrocola was introduced to global health during her junior year at Endicott College, she was hooked. And that led to an internship in the Dominican Republic while she was studying for her Master of Science in Nursing with a concentration in global health at the Van Loan School at Endicott.

"I now know that this is what I want to do,” Mastrocola said. “I would rather work in a place where we can help people who seriously need it, because their resources are so limited."

Mastrocola, who graduated from Endicott in 2016 and is on track to complete her master’s degree in nursing in December, originally wanted to join the Air Force as a nurse. When she was placed on the waitlist, she decided to join the Van Loan School’s nursing program.

She now wants to join a disaster relief team in addition to her duties as a nurse on Massachusetts General Hospital’s burn and plastic surgery unit. She got a taste of that this summer in the Dominican Republic with her program director, Susan Calhoun, and Intercultural Nursing, Inc. (INI).

Mastrocola recounted many of her experiences in a detailed blog, including a case when she helped a former police officer who had become a quadriplegic as the result of a gunshot wound.

“At first, I thought our efforts on his behalf would have little effect, but when we left, he was really a new person,” Mastrocola said.